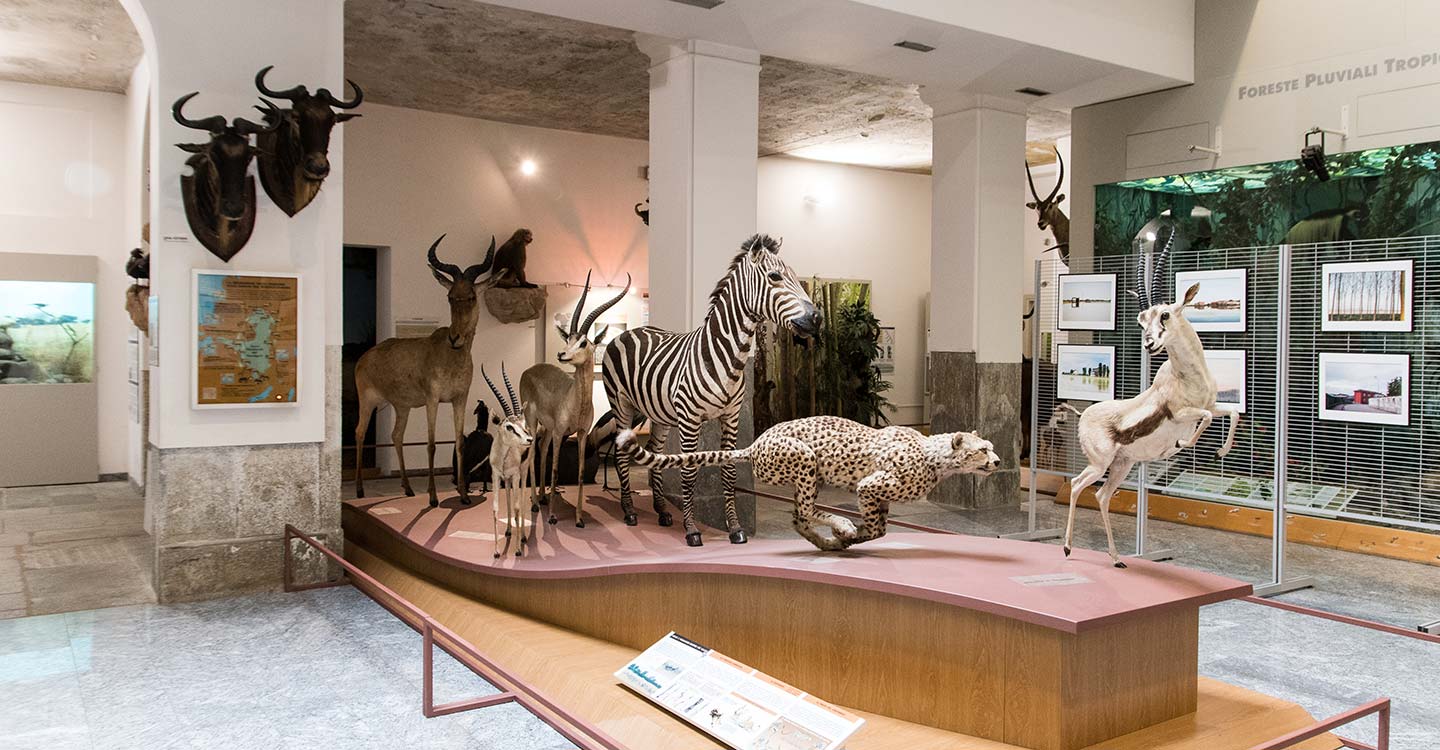 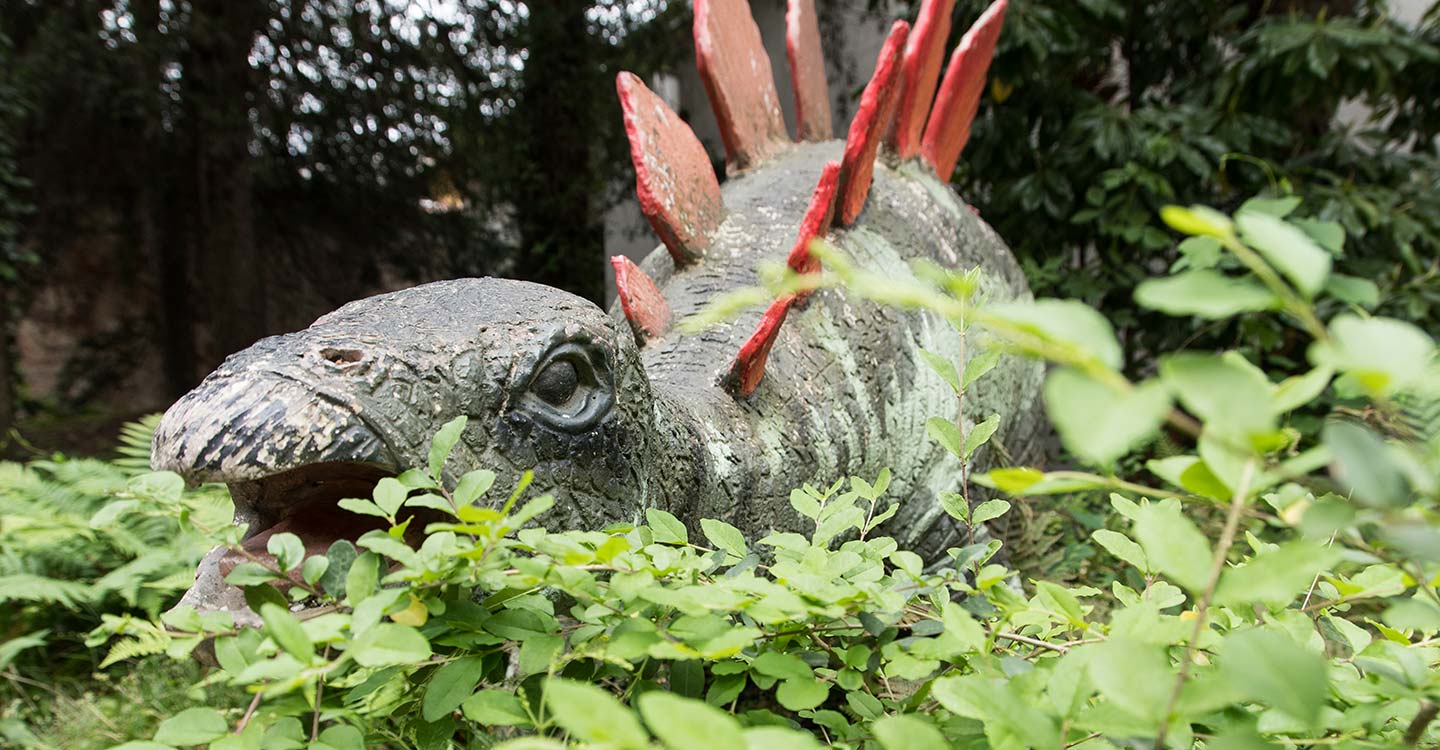 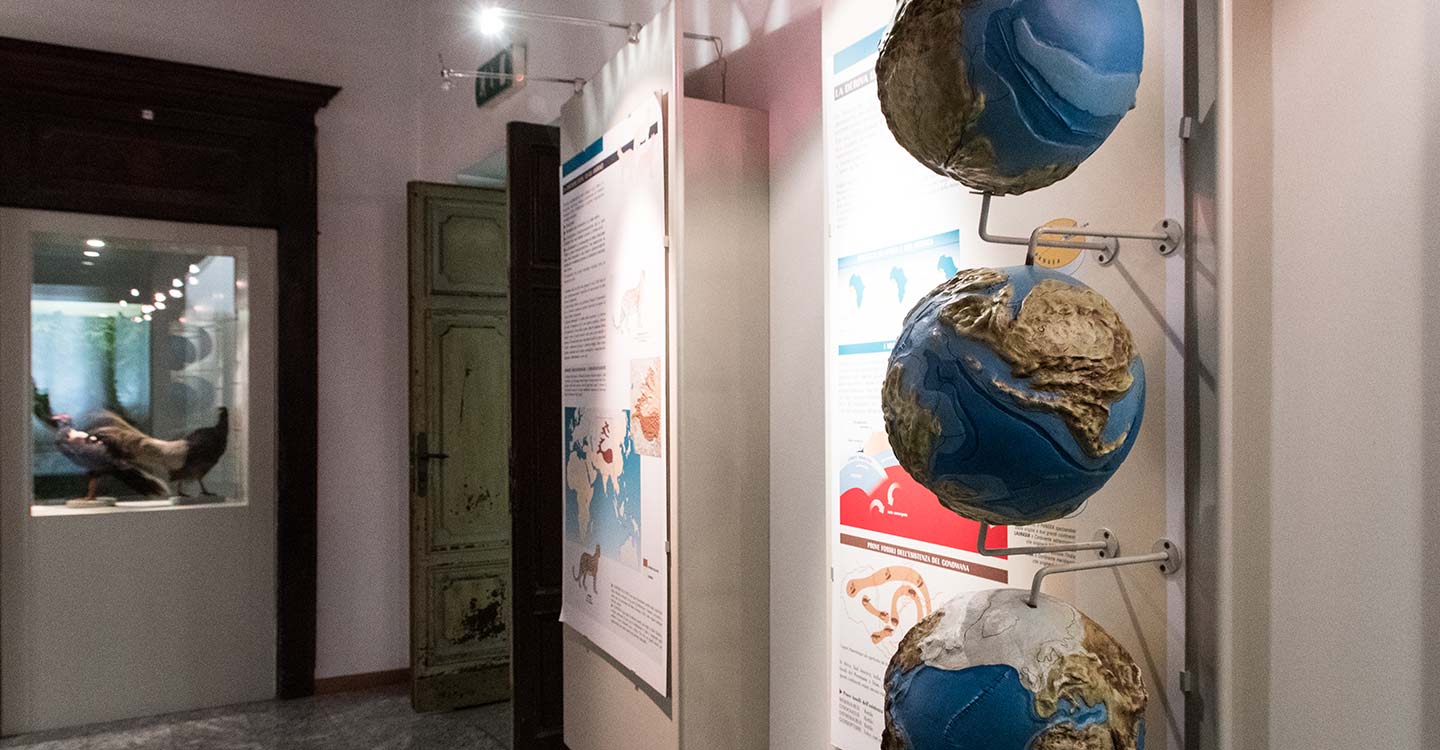 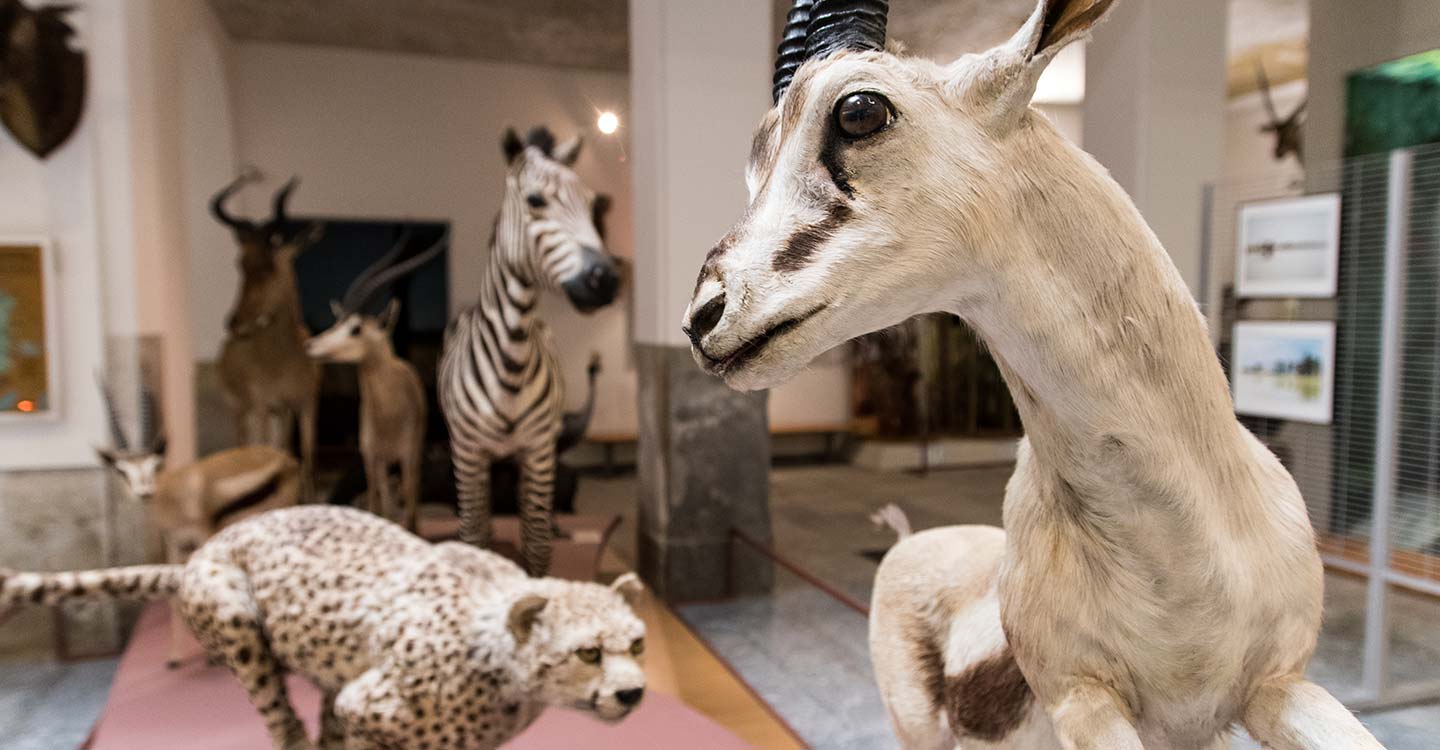 The project mainly involved reorganisation of the main façade to harmonise all the various building sections.

Besides, Palazzo Morbio was already the result of a series of structural amalgamations made from 1686 to 1822. The rest of the complex reflected the presence of its previous owners, the Castellani Tettoni family.

The result was a new symmetrical façade with a renewed image, divided into imitation ashlar sections on the ground floor, with a stringcourse separating it from the first floor. This features balustraded balconies and is enlivened on the corners and in the central partition by pilasters adorned with richly decorated capitals.

On top, a balustraded pediment similar to the balconies decorates the eaves over the protruding sections below. A new interior layout was also provided, with the executive apartment on the main floor, overlooking the main street, and the service areas relocated to other spaces.

The City purchased the entire complex from Caterina Faraggiana Ferrandi in 1937. The rooms of the building house the prestigious Faraggiana Ethnographic Museum.