The Dome of San Gaudenzio 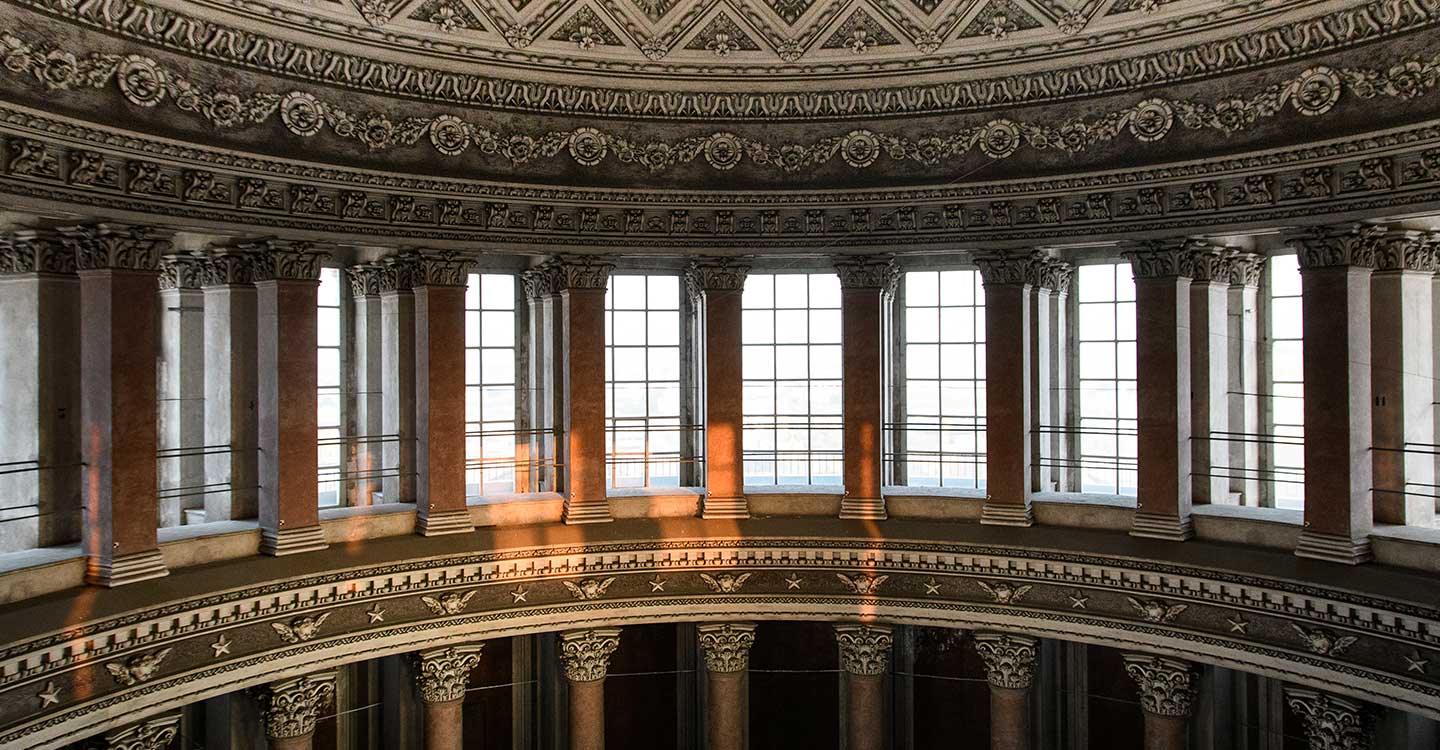 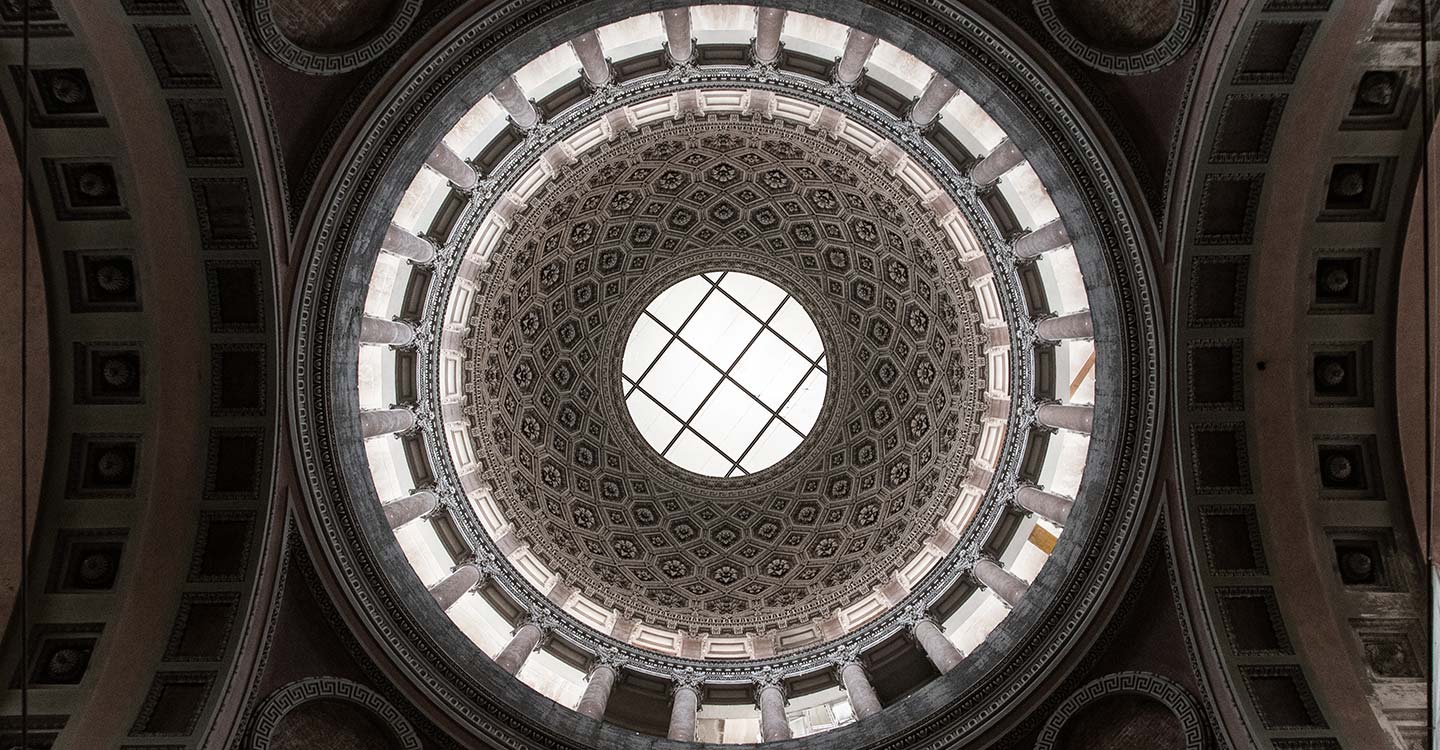 In 1825, King Charles Felix of Savoy permitted the Fabbrica Lapidea, the body that still oversees the basilica today, to use the proceeds of certain taxes to start the construction of the dome.

In 1840, the members of the Fabbrica entrusted the architect Alessandro Antonelli with the building of the dome and the renovation of the façade; all that was completed of this second project was the walnut door with cast iron rosettes and heads.

The “tower-dome”, 121 metres in height, is the result of various designs and numerous revisions made by the architect for works that lasted over forty years.

In the years when “iron architecture” was establishing itself, Antonelli chose to use 2,046 cubic metres of bricks to build one of the most daring masonry structures in history.

The dome is supported by four pairs of masonry arches, arranged in a square and grafted onto the corner pillars of the late 16th-century presbytery. The exterior of the structure is punctuated by a pattern of voids and solids and by two rows of colonnades, which help emphasise the upward movement of the construction.

The works were completed by 1888, including the installation on the summit of a gilded statue of the Saviour, designed by Antonelli and made out of copper by Piero Zucchi.

Two beautiful original wooden models that were used during the construction are displayed in the offices of the Fabbrica Lapidea.