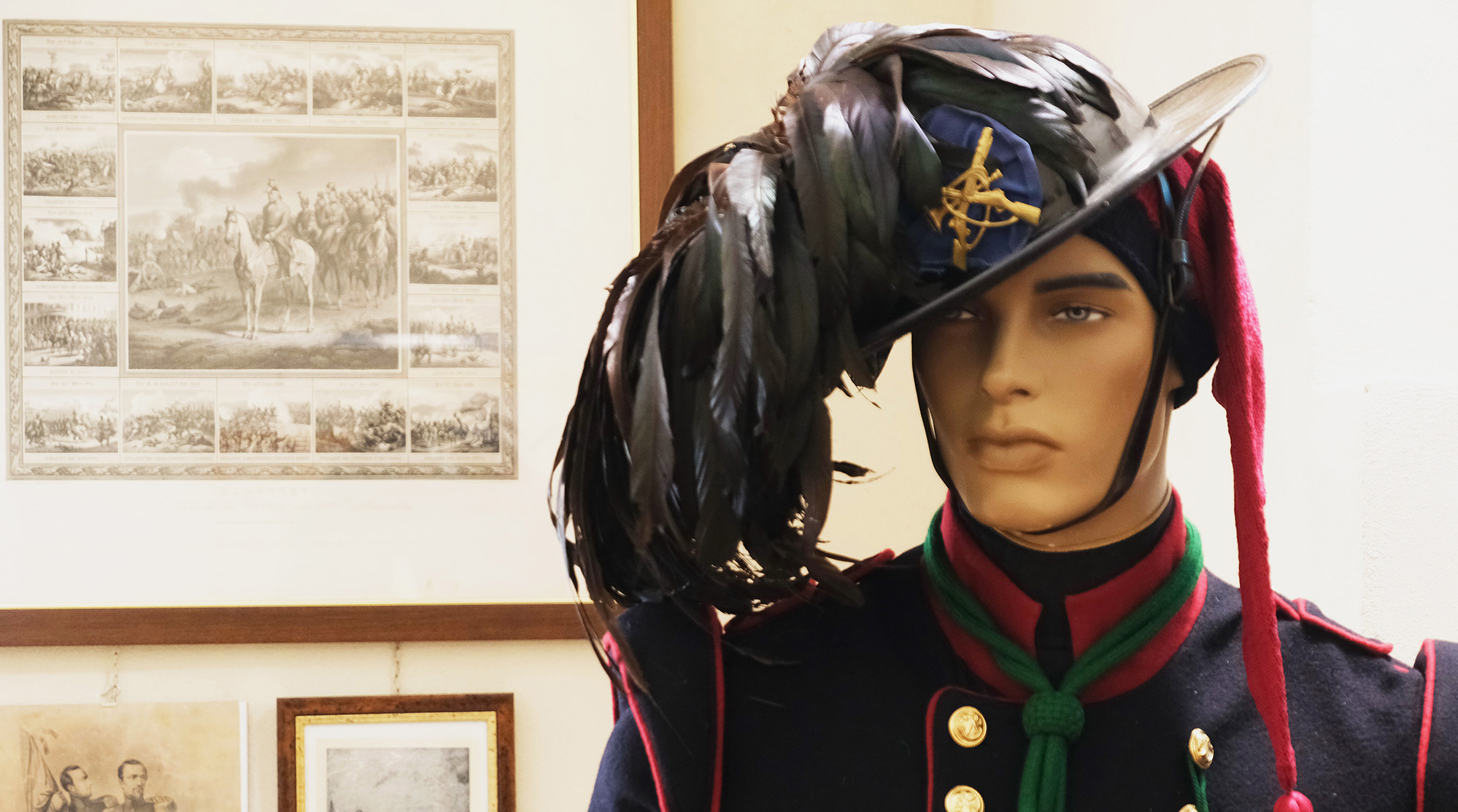 Open:
Saturday and sunday by reservation only.

“ExpoRisorgimento” stands for Risorgimento Museum Exposition in the City of Novara and its territory. This idea begins in the 2000s thanks to the Onlus Assotiation “Amici del Parco della Battaglia” (friends of the Battle Park”, with collaboration of Novara City Hall and the ATL (Local Touristic Agency).
Due to its geographical position, Novara found itself in the middle of the events leading to the Unity of Italy (the Risorgimento): from the uprisings in 1821 to the crowds of patriots from Lumbardy after 1848, from the unlucky battle on march, 23 1849 to the victorious campaign in 1859, not to mention the people born here, or peolpe who left a sign in the Risorgimento and who pessed by our city.

The Exposition opened a first place in the Carlo Alberto Boarding School in December 2011, the year of the 150° since the National Unity. In 2014 it was expanded and since June 2018 is found its place in tha Castle of Novara.

There are more then 800 objects can be seen, all releated to the Novara area, dated from the conquer of the city by Sabauda (1734), which lead to the project of expansion to the Ticino river at the beginning of out Risorgimento, until the Breccia Of Porta Pia, in 1870, going through the uprisings in 1821, the battle of 23 of March 1849, the Crimea Campaign (1855) and the Indipendence wars.

The most interesting objects belogs to different collections, some from some private citizien, some from Novara District, and some from the very Organisation “Amici del Parco della Battaglia”. Between these objects there is the 1848 Novara National Guard’s flag (the first tricolor from Sabaudia), the Mutual Aid Flag (1852), Cavour’s funeral mask (one the three existing samples), spoils from the Bicocca Battlefield (23 March 1849), equipment tools, weapons, soldiers’ uniforms, historical tools, documents, posters, time period photos and printed materials, like the ones from the collection of our fellow citizien Franco Guerra, made available by his heirs. This collection is one of the most important in our country.
The distinctive traits of this Exposition are both the special attetion put into its visibility and legibility of its pieces, and the posibility visitors have to handle them to understand their weight, making and use.

ExpoRisorgimento has an educational planning and it addresses to everyone, especially to young people.
The access is free: this exposition counts on visitors’s donations and voluntary work from its member. 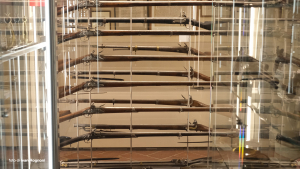 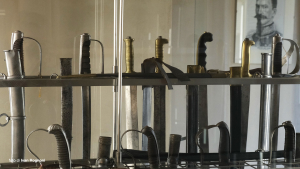 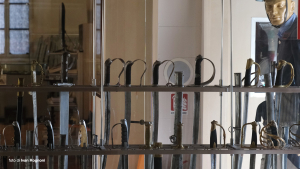 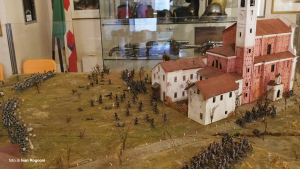 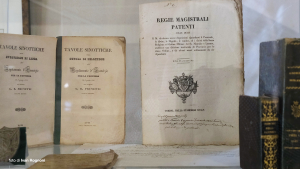 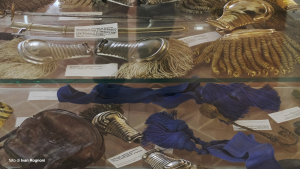 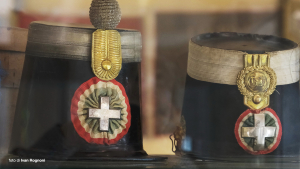 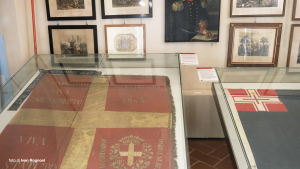 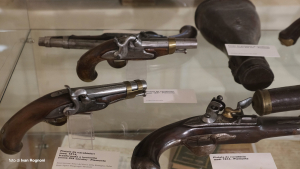 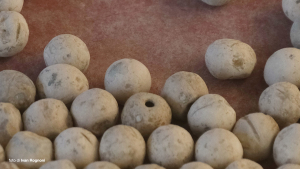 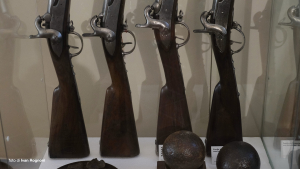