The Museums of the Novara Cathedral Canons’ Residence 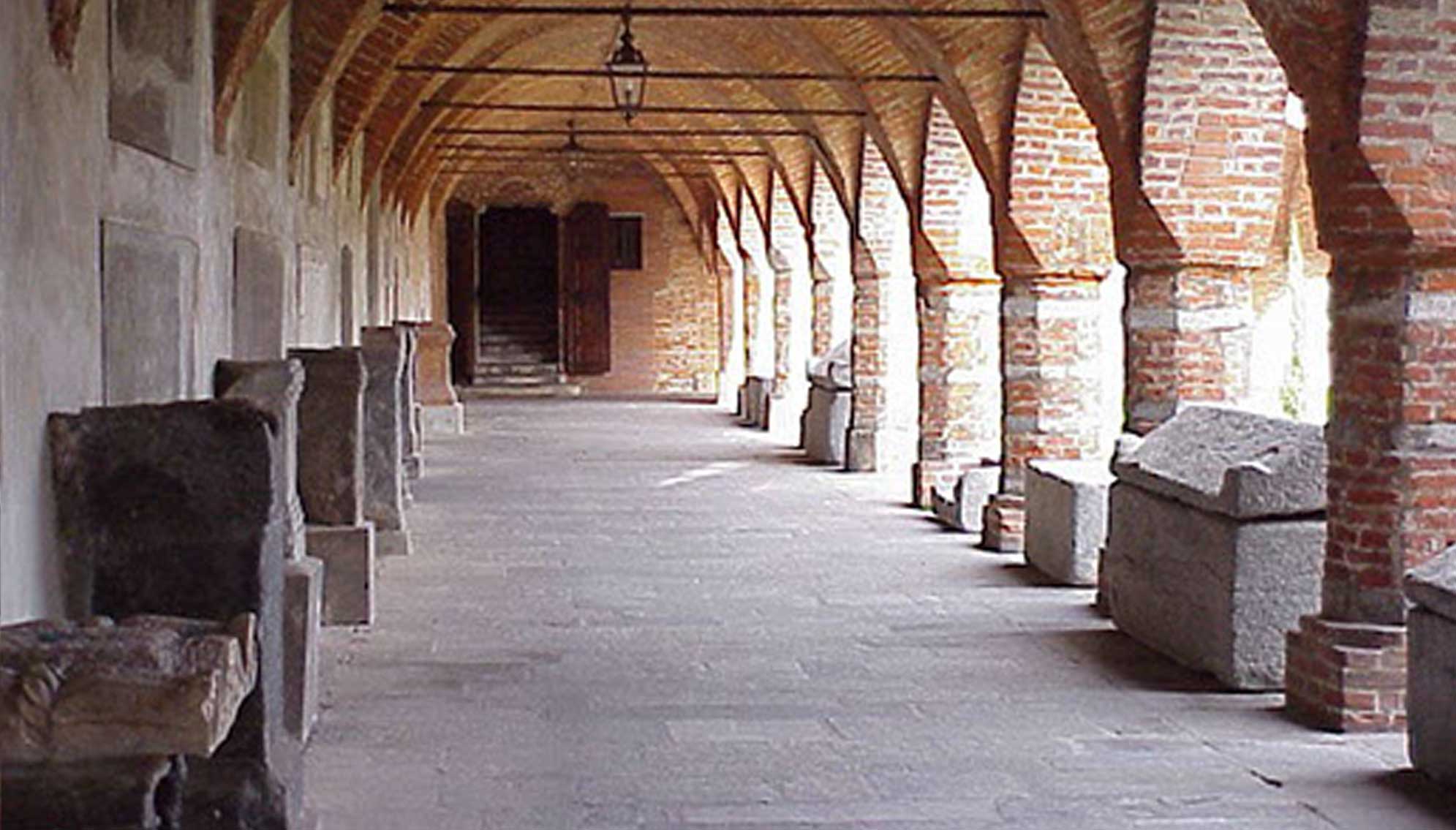 The Cathedral Museums are located in the east and north side of the canons’ residence; its charming layout, dating to between the 12th and 15th century, is centred on the 15th-century central cloister.

Inside, the museum tour passes through twelve rooms divided into two sections: the first is dedicated to the Cathedral, with works including the sculptural groups from the Baptistery, the 5th-century Ivory Diptych and the Chasuble of San Bernardo from the 15th century; the second houses the archaeological museum, with memorial stones and inscriptions from Celtic and Roman times.