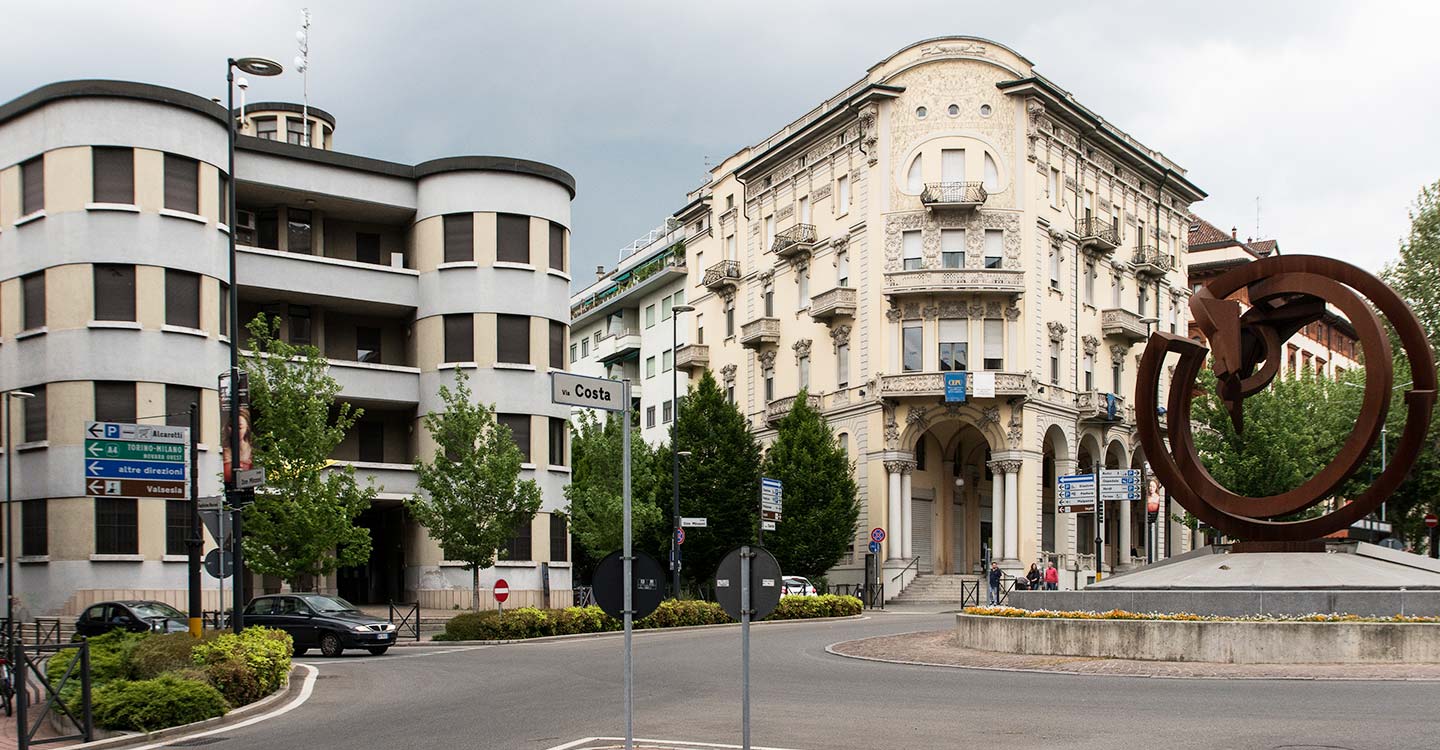 The Indoor Market complex in Viale Dante, built between 1937 and 1939 from designs by the engineer Biagini, is composed of a front section, dominated by a compact structure with two lateral towers, and a series of 8 pavilions in a comb layout at the rear.

The structure has a single floor plus the basement; the section above ground, which comprises the entire market complex, consists of a series of large parabolic arches made of lattice-structured reinforced concrete, connected with reinforced hollow core concrete beams supporting 5 cm terracotta blocks that provide the opaque closure of the roof soffit.

Above ground, the pavilions are characterised by the series of parabolic arches that form the load-bearing structure of the roof, made with a technology known as “Frazzi Vaults”, named after the kilns in Cremona.

The parabolic shape of the roof provides enhanced strength with a minimum use of iron, and is a direct consequence of the pre-war period, characterised by the autarky imposed by fascism.

The building, based on simple brick-based technology, is a prime example of a construction system and stylistic features typical of the pre-war era.

The Indoor Market was recently renovated, with works to restore the facades to their original design, structural modifications and rationalisation of the sales and service spaces.