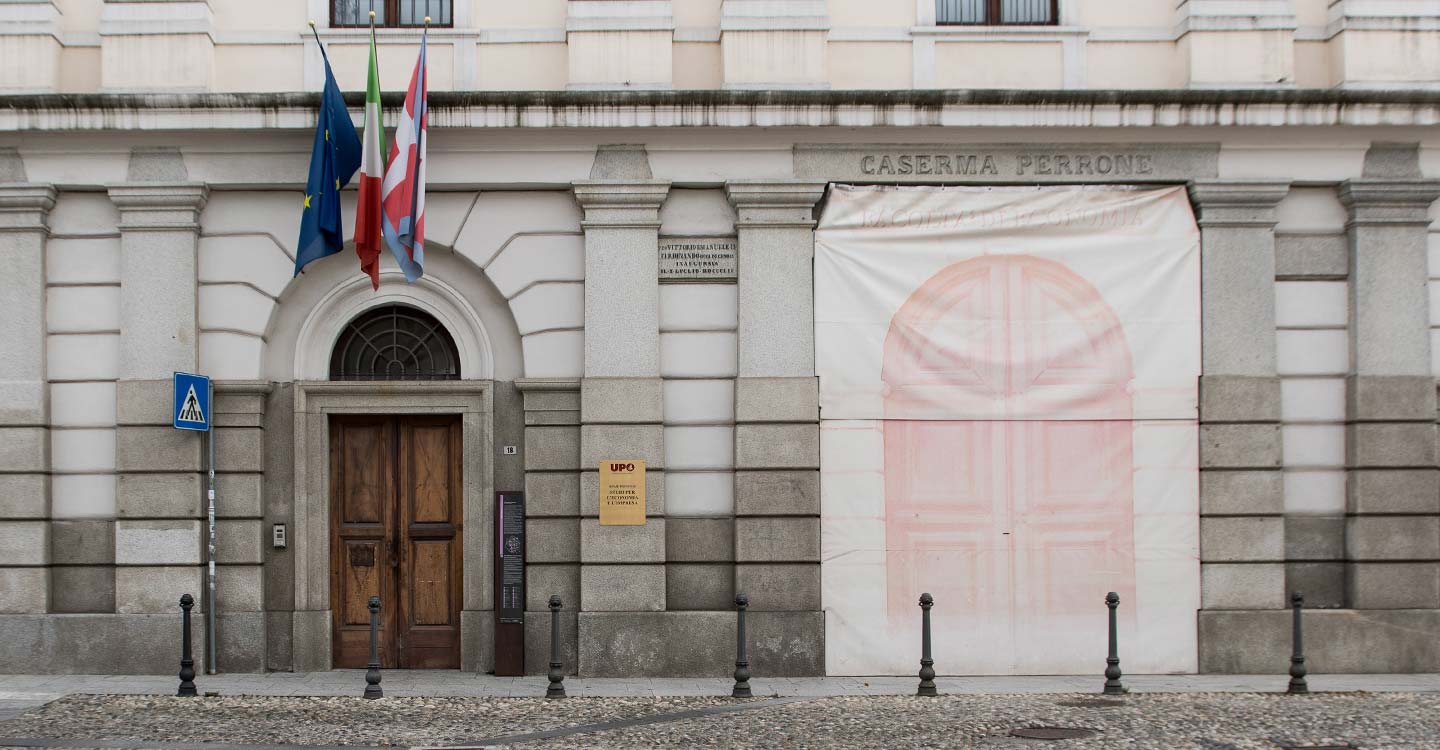 The former Perrone barracks complex was built in 1850 by the engineer Giovanni Federico Pescetto, captain of the Engineering Corps.

Designed to accommodate about 3,000 men and 300 horses, it originally consisted of a single U-shaped building with three storeys above ground, together with spaces for warehouses, offices, schools and areas for the officers.

This imposing structure, with a layout typical of 19th-century military buildings, is embellished by facades in a predominantly Neoclassical style.

It was inaugurated in 1854 and immediately became operational, serving as logistical support for the troops of the Kingdom of Savoy assigned to the Crimea.

The entire layout was later completed by the construction of two service buildings, along Via Passalacqua and Baluardo La Marmora.

In 1944, part of the north wing and the entire west wing collapsed following an attack; the resulting area was later converted into a car park.

In the decade following the war (1946-56), over 1,000 families of Istrian and Dalmatian refugees were accommodated in the rooms of the barracks while awaiting the completion of the residential complex known as Villaggio Dalmazia.

Between 1988, when it was officially decommissioned from military use, and 2001, the building complex underwent restoration in order to house the Amedeo Avogadro University of Eastern Piedmont.