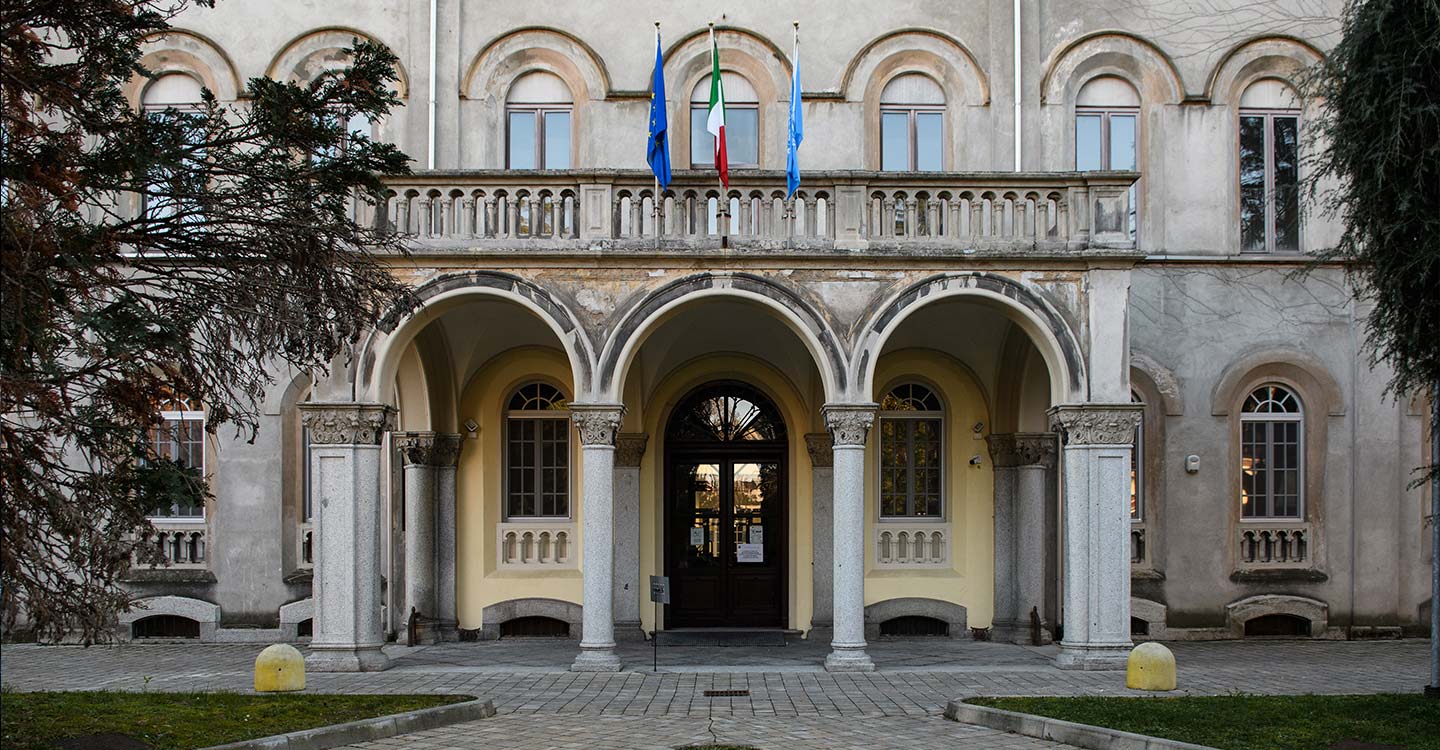 Before the creation of a purpose-built structure, the Province of Novara housed the deranged in a section of the Ospedale Maggiore that had formerly been a Capuchin convent.

By 1855, the need for a proper asylum was urgently felt: the decision was made to build it in Novara, outside the walls and away from residential areas, to safeguard “civilised people and public decorum”.

In 1865, with the assignment to the Provinces of responsibility for the care of “poor imbeciles”, the Ospedale Maggiore, the Monte di Pietà, the San Giuliano Hospital and Opera Pia San Giuseppe lent their support to an initiative for the construction of a mental hospital in the city.

The project was entrusted by the Province to the engineer Francesco Lucca, who was also a provincial councillor: the new institute was envisaged as a series of two-story pavilions linked by covered corridors.

The complex was to include accommodation for doctors and nurses, offices, a central chapel and separate departments for the “infirm”, “restless” and “furious”.

After a lengthy period of discharge subsequent to Law no. 180 of 1978, it now houses the local health service offices.