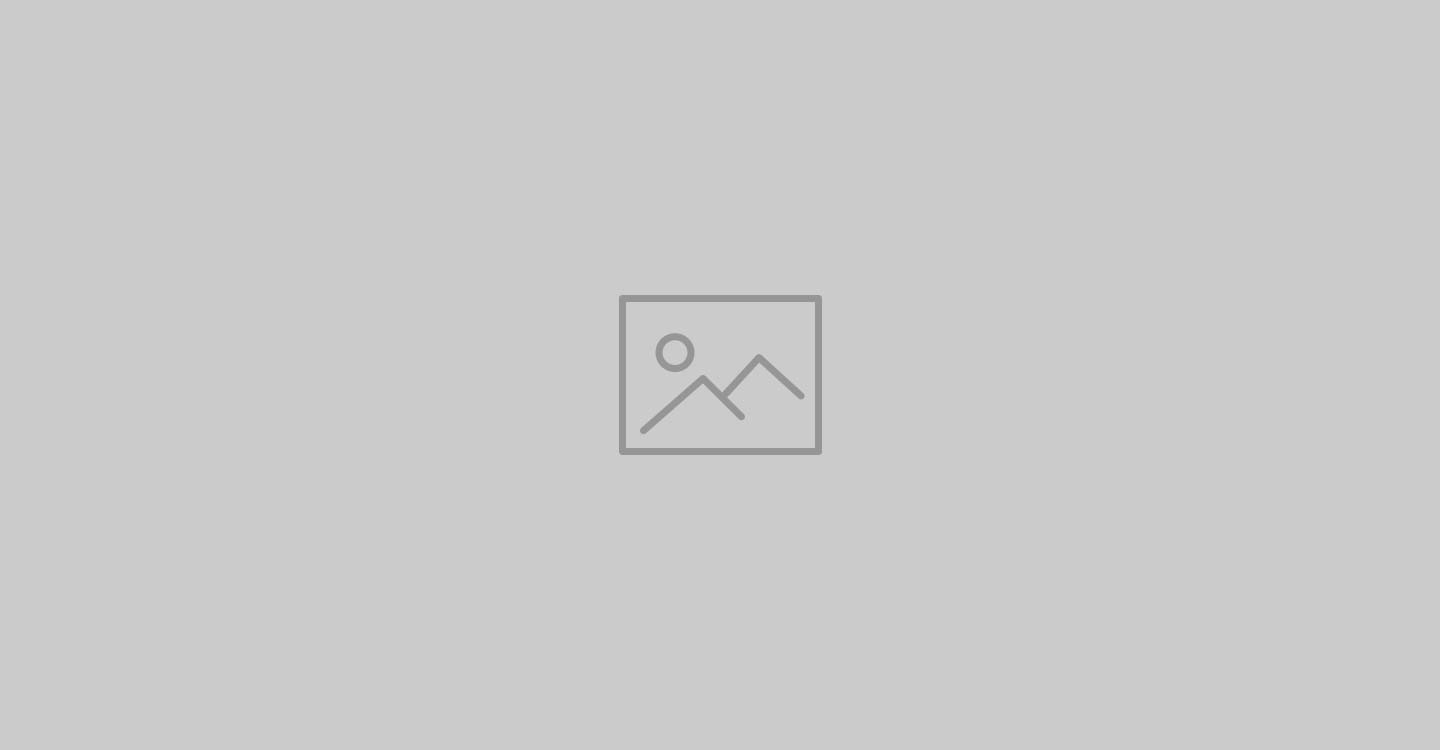 The vast, four-sided layout of the building was defined between 1817 and 1844, in a design by the engineer Luigi Orelli, to meet the needs of a modern site for the grain market.

It was initially conceived as a large portico, and then extended to cover the area of an entire demolished block, including structures of mixed use (commercial, residential and public). It was embellished with an elegant portico that runs along all four sides, as a place for meeting and strolling.

The main façade, on Corso Italia, the city’s main commercial street in the 19th century, is adorned with flights of stairs and a pediment with a relief by Gerolamo Rusca depicting the Triumph of Ceres and Bacchus, flanked by allegorical sculptures by Giuseppe Argenti.

The entrance hall has statues of five figures connected with law and the economy by 19th-century sculptors. The unusual iconography, which foregoes the traditional mythological themes, caught the attention of various intellectuals, including the liberal economist Richard Cobden.

On the south side of the building, towards Piazza Martiri della Libertà, can be seen the cannon balls that were fired at the building in 1849 by Austrian artillery during the battle of Bicocca.