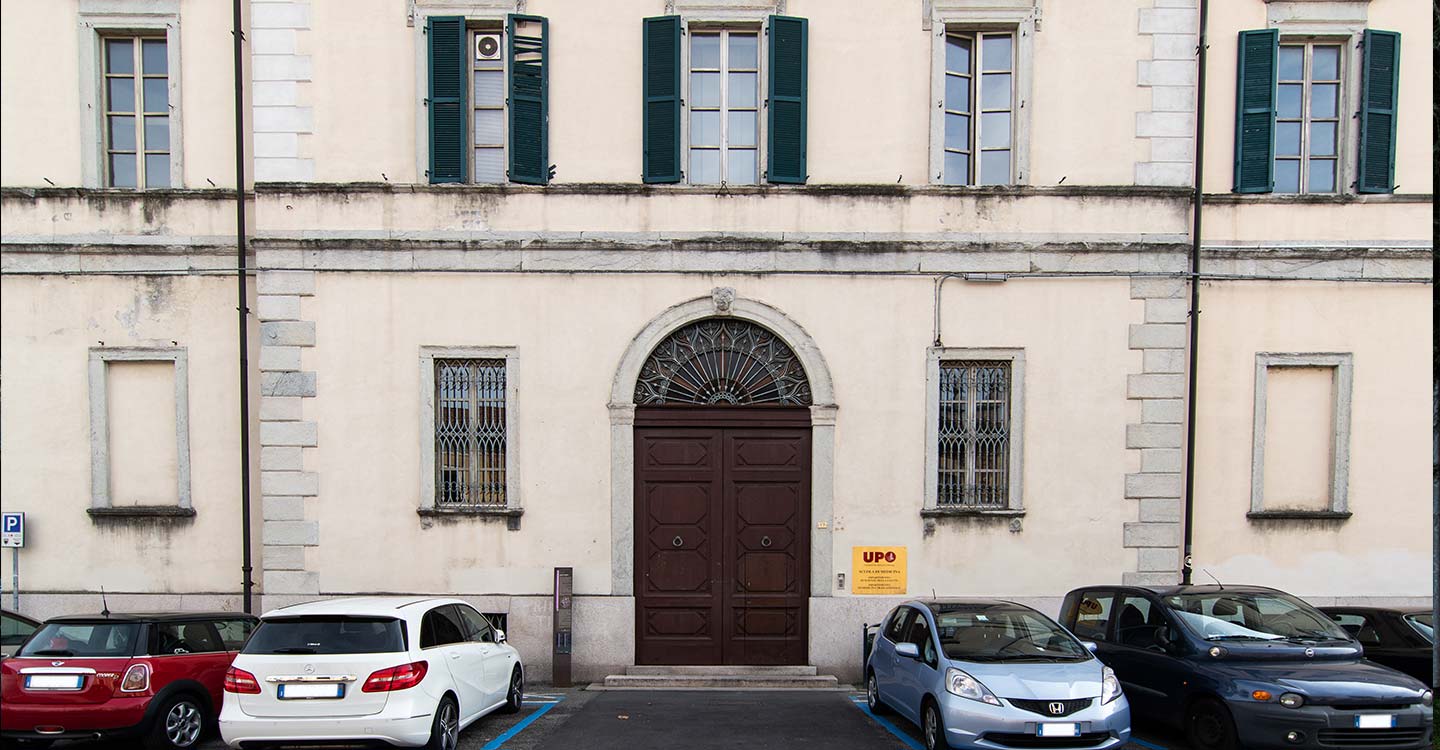 The present-day building is the result of the annexation and incorporation of various blocks built at different times and first mentioned in the land register of 1724.

Despite the modifications documented between the 1800s and 1900s, as a whole, it preserves the characteristics of a late 18th-century noble residence.

The entrance hall leads out to a courtyard, around which the main sections are arranged. Downstairs, in the south-east corner of the south wing, there is a large 15th-century kitchen fireplace with two flues, indicating it as one of the oldest parts of the residential complex.

The building became the urban residence of the Tornielli family of Borgolavezzaro with Luigi Gaudenzio (1735-1815), who received the title of Marquis in 1776. Having no direct heirs, he named Gerolamo Tornielli (1750-1889) as his successor, a descendent through the female line, who went on to enjoy a brilliant social career.

These first two Marquises of Borgolavezzaro organised important decorative campaigns, which have been recovered by the recent restorations: 18th-century stuccowork and fine gilding still survive, together with imaginative solutions and vivid polychromes created by the Bazzi workshop, which produced generations of the most prolific interior decorators of the 19th century.