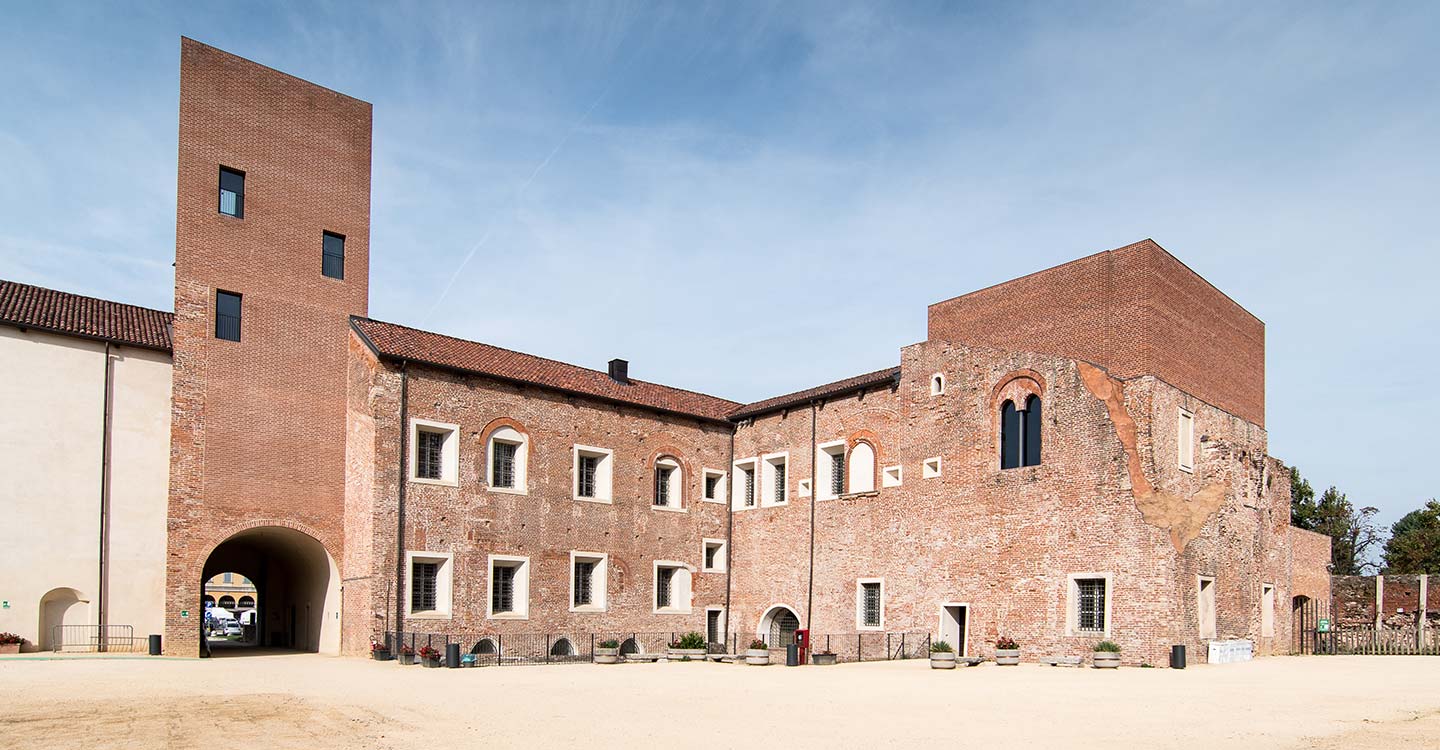 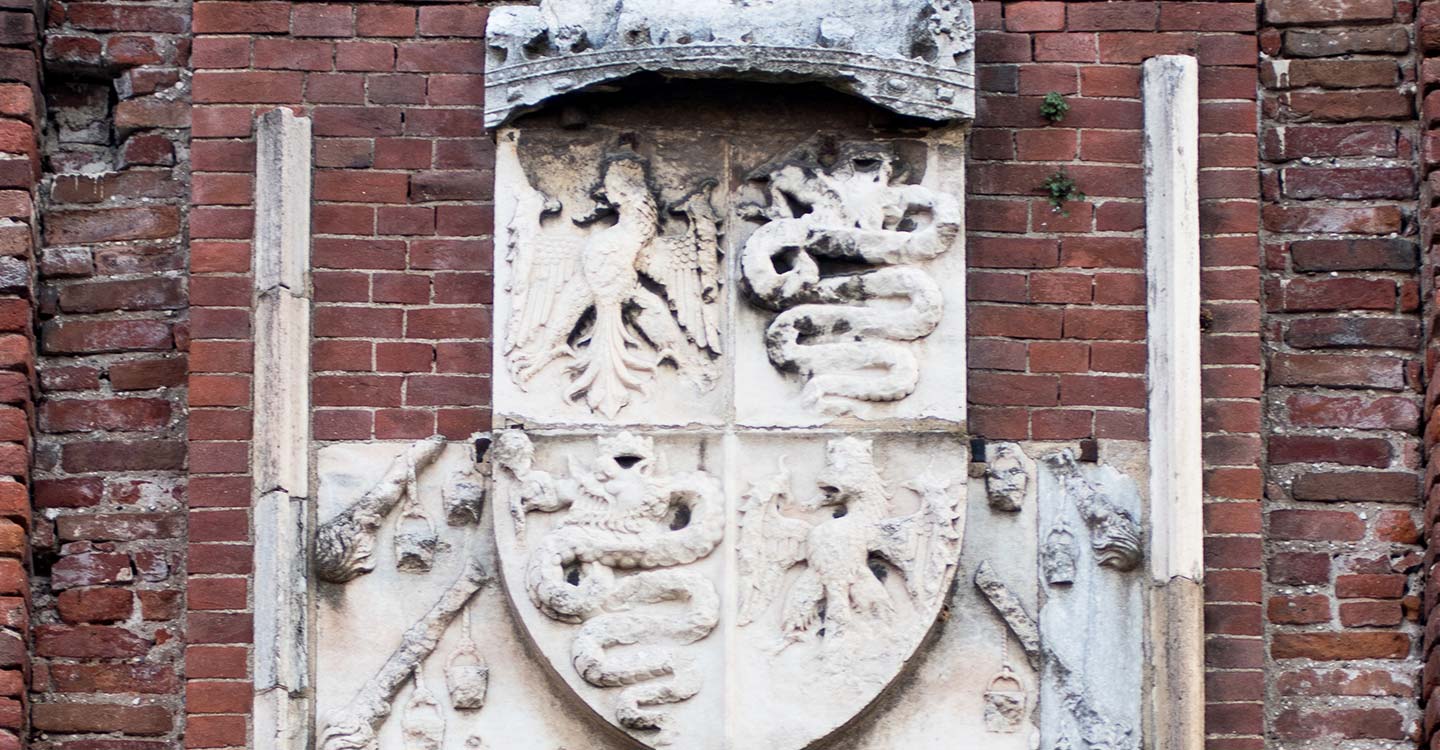 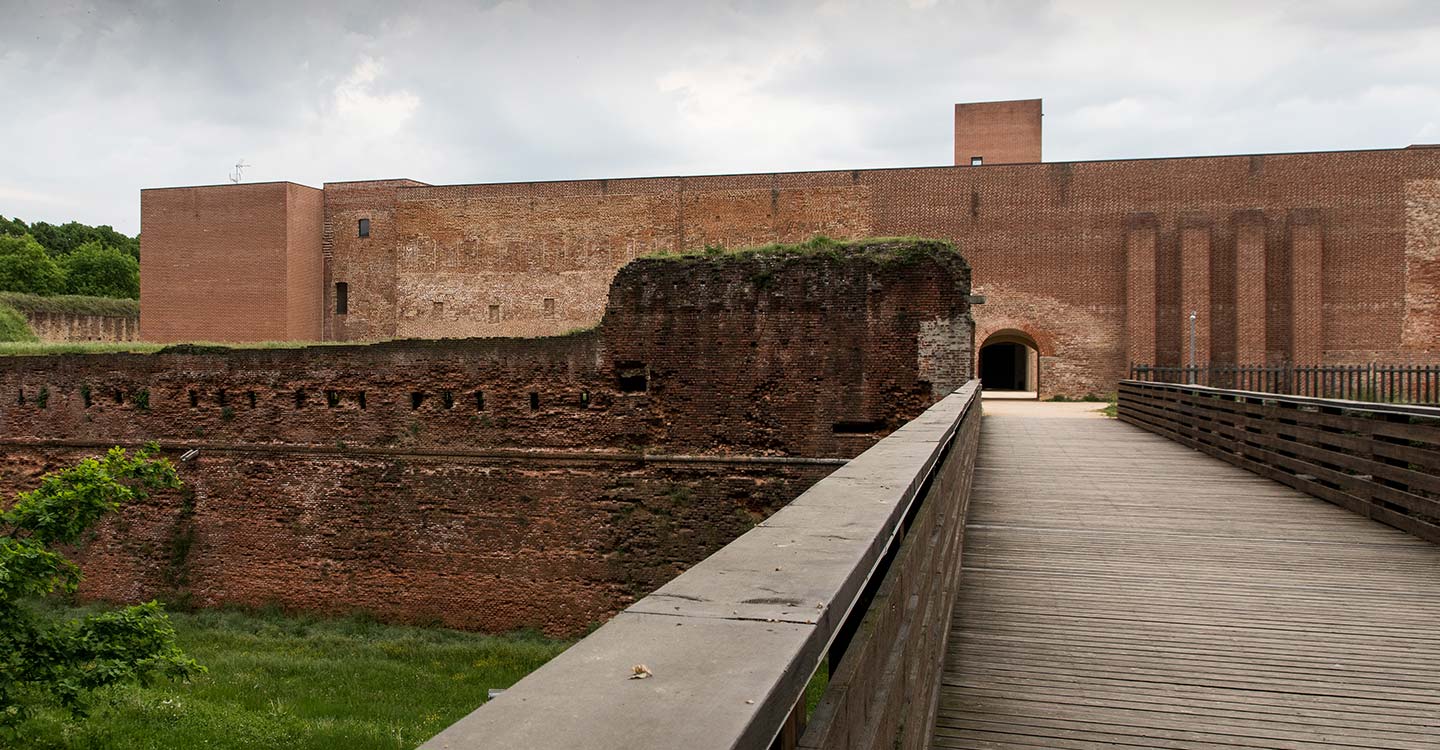 The renovation and conservation works on the Visconti-Sforza Castle, initiated in 2003 from a project by architect Paolo Zermani, are based on the original structure, of Roman origin.

The project involved the restoration of the existing portions on the east and north sides, and the recomposition of the demolished sections.

In the north wing, which includes the “Rocchetta” (a small fort), the work involved the reconstruction of the tower, which can be partly seen in the ogives placed above the vaulted entrance of the inner section, but previously concealed by the pitched roofs. The roof of the new tower overlooks the city, providing an evocative viewpoint as a new civic tower for the city.

In the west wing, the large wall of Roman origin served as the backbone of the project for the reconstruction of the new wing of the castle, aimed at recomposing the unity of the structure in continuity with the ancient Visconti, Sforza and Spanish remains.

The excavations provide access to a large part of the rediscovered Roman structures, including the tower incorporated into the Visconti walls in the northwest corner.

In the south wing, the restoration works have enabled the rediscovery of the entire ancient perimeter wall, allowing the restored buildings to be once more placed along the interior for service functions.

The section of the buildings that had collapsed has been recovered and once more features the linear distribution cantilevered towards the courtyard that has always characterised them.