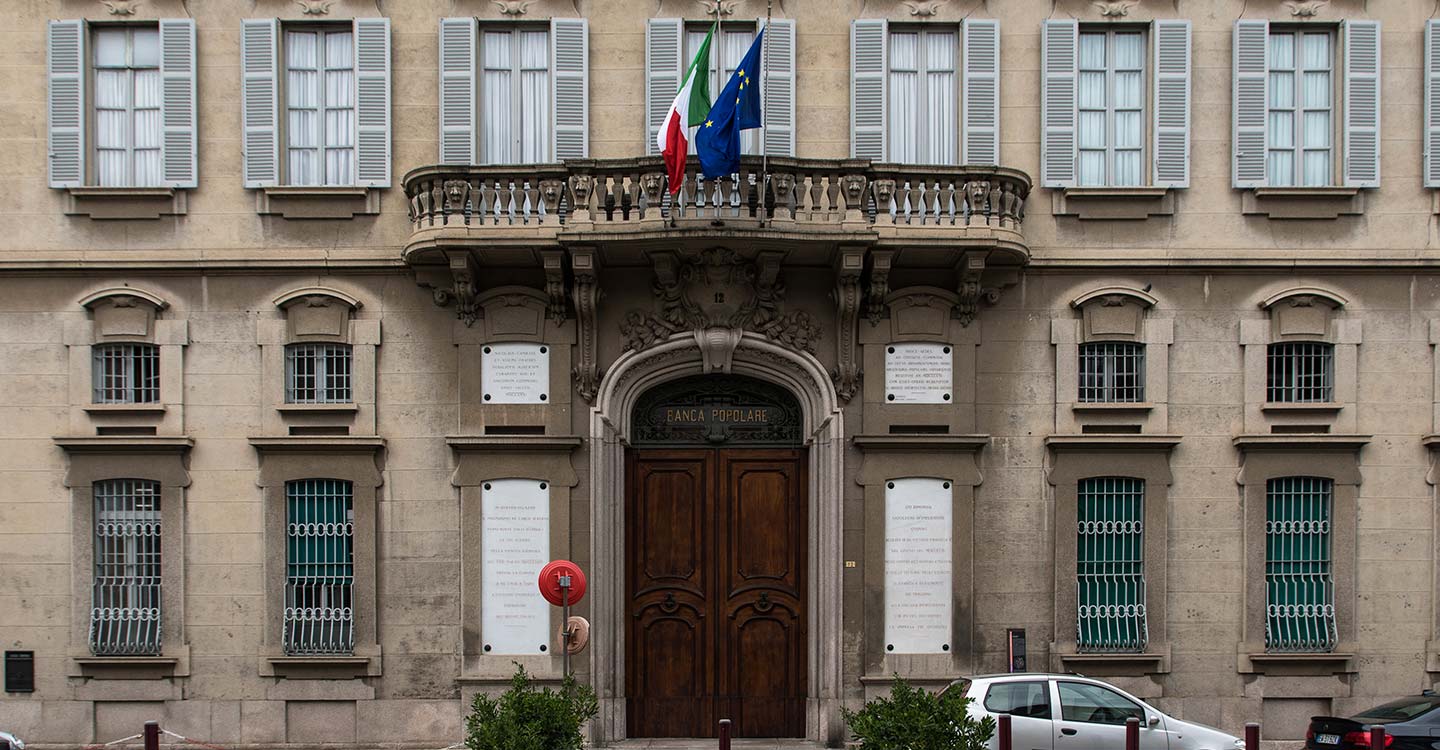 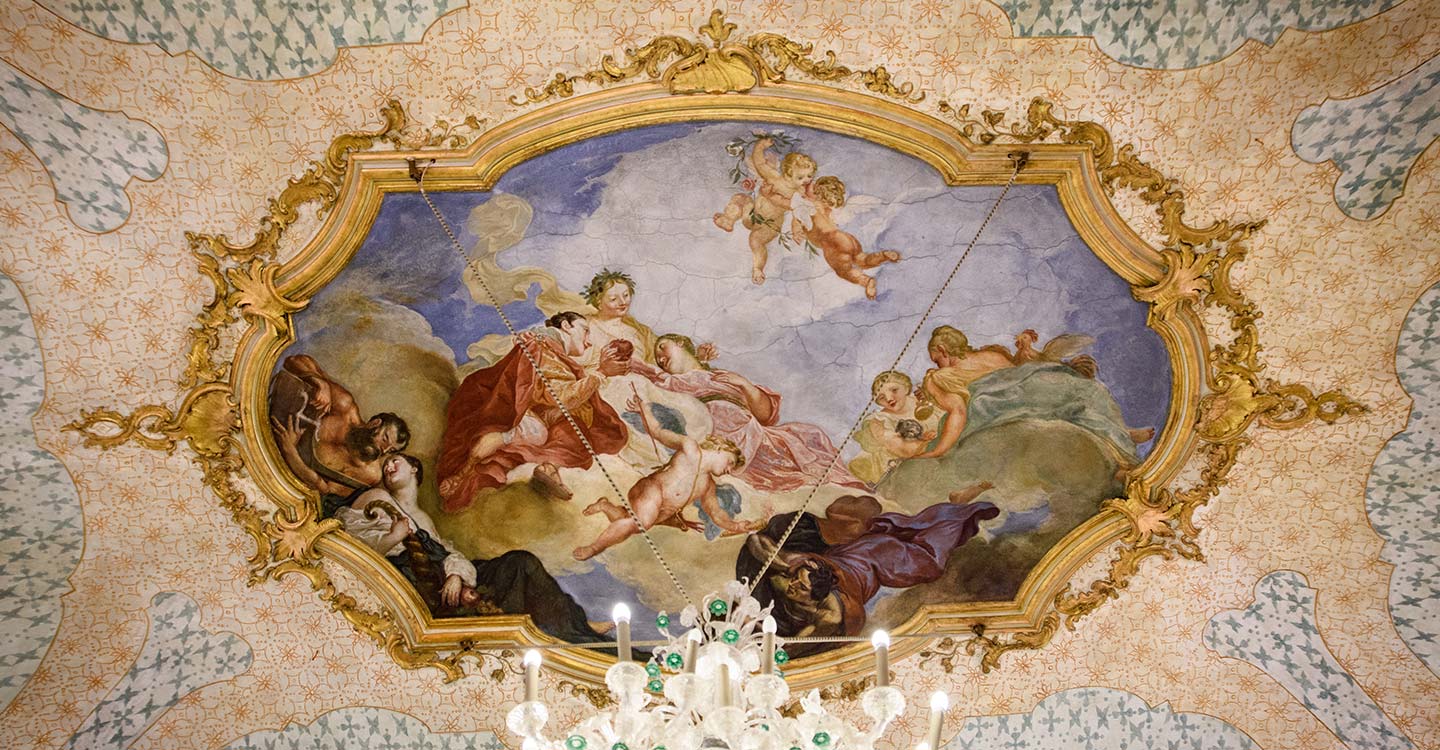 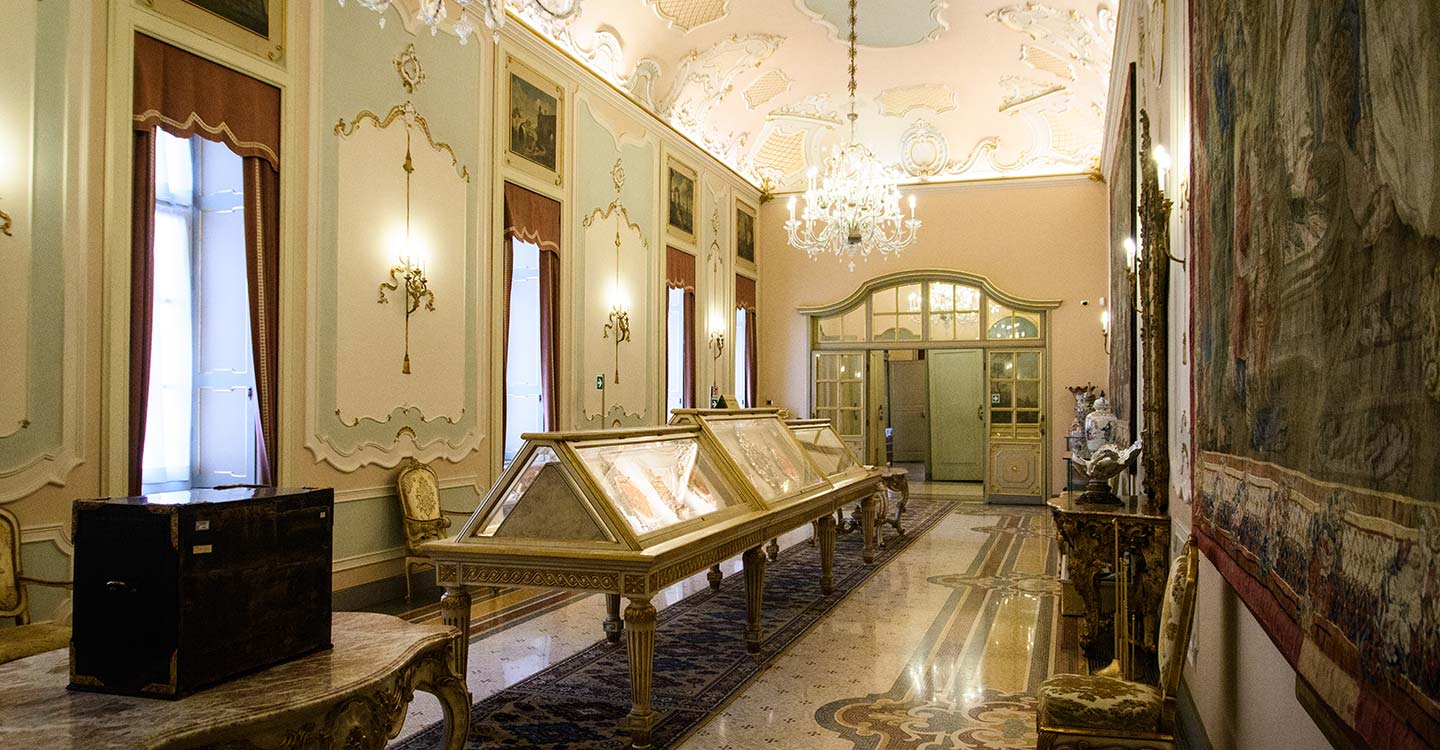 This noble residence, originally owned by the Tornielli family, was restored and enlarged in 1680, after passing to the Bagliotti family.

In 1751, it was acquired by the Bellini family, who managed to incorporate the church of San Nicolao, subsequently demolished, into the southwest corner.

In 1900, the building was sold to Banca Popolare di Novara, which established its offices there, entrusting the restoration and redefinition of the building (1903-1907) to the architect Luigi Broggi.

Its rooms have welcomed prominent historical figures: Charles Albert abdicated here in favour of Victor Emmanuel after the defeat of 1849; other guests have included Bonaparte, shortly before the battle of Marengo (1800), and Napoleon III, en route to Magenta (1859).

The building was also the home of Countess Giuseppa Tornielli Bellini, founder of the School of Arts and Crafts (1837), a cutting-edge institution in 19th-century teaching.

Mention should be made of its sumptuous interiors, the result of 18th-century renovations; the frescoes and stuccowork in the Hall of Mirrors and the Council Hall are of particular value, as are the overdoors, painted by Giuseppe Antonio Pianca from Valsesia (1703-1759).

Its rooms display tapestries, paintings of great value and a wonderful collection of Sicilian corals, owned by the bank.