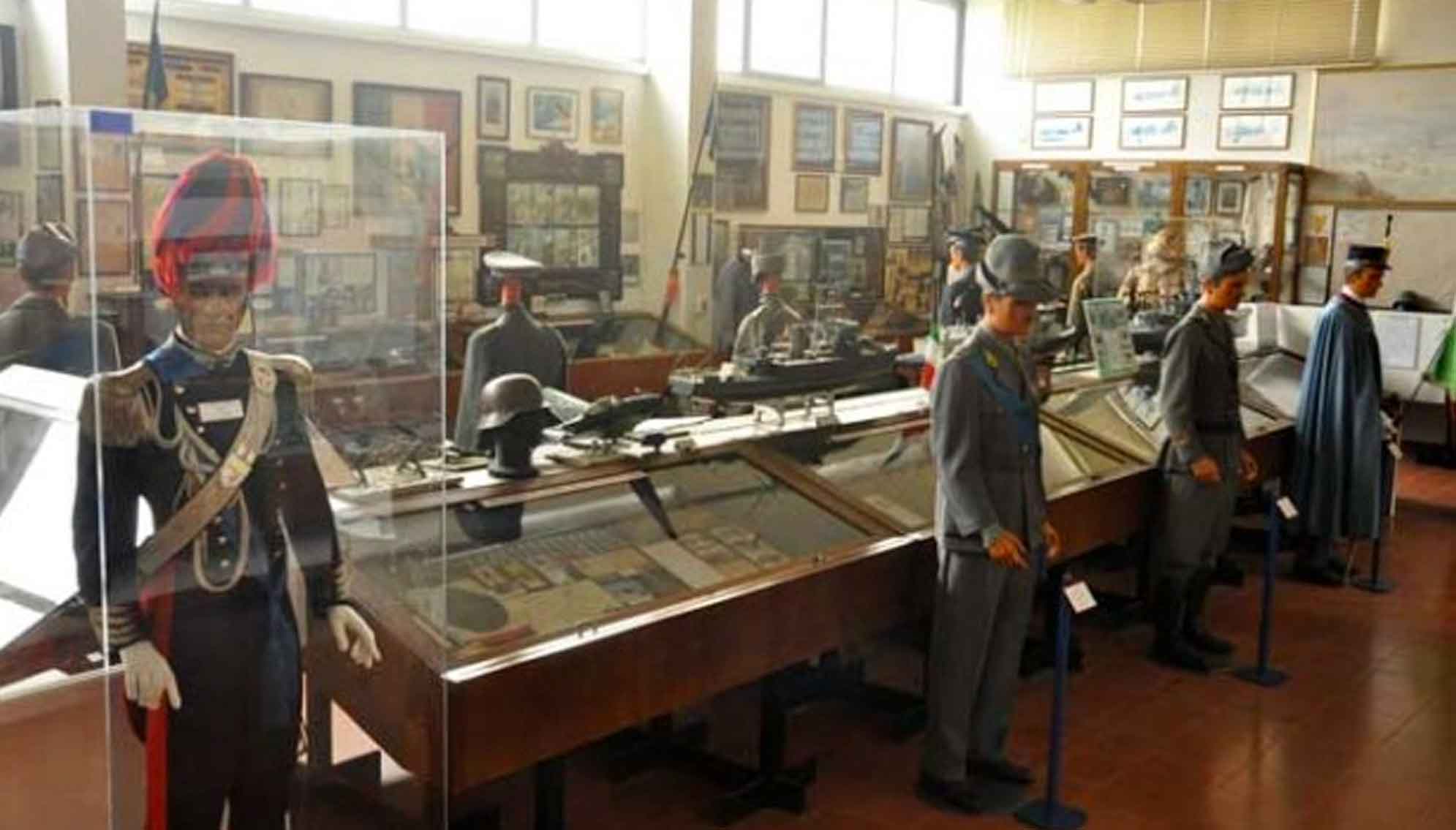 The museum, founded in 1965 by Senator Aldo Rossini through the generosity of organisations and individuals throughout the province, is dedicated to the memory of the soldiers from Novara in all the wars.

The museum preserves some quite extraordinary weapons, uniforms and memorabilia, covering the historical period from the Wars of Independence up to 1945.

There are particularly significant contributions from the families of soldiers in the First World War, the African campaign, World War II and the Civil War.